As seen on tv and performed twice for MJ himself

Watch how Danny Oliver works the crowd up!!!

Man In The Mirror Acapella

You Rock My World

The Way You Make Me Feel 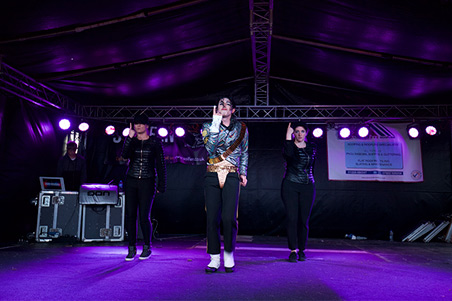 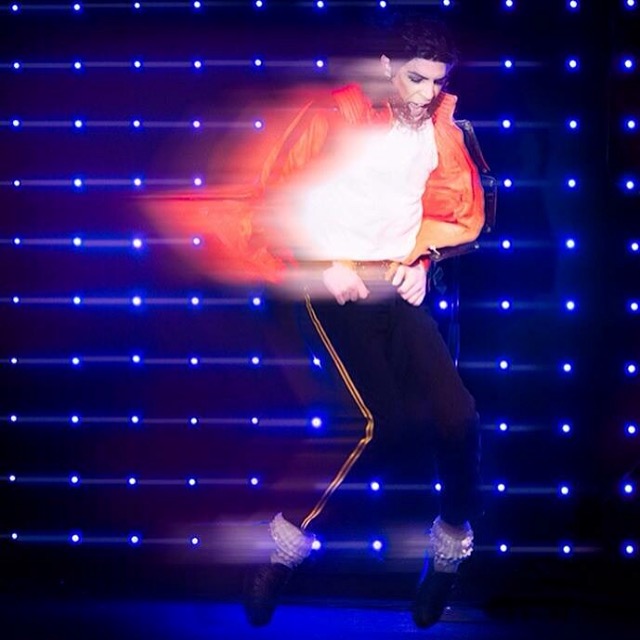 Danny Oliver (who has performed for Michael Jackson twice in London and New York in 2002) is Electrifying as he commands the stage with fantastic artistic devotion to Michael Jackson, representing Him with heartfelt pride, admiration and respect with the most “carbon copied”, charismatic and passionate of stage energies of any tribute performer.
Read More